Obsidian is a black volcanic glass that has been used by ancient people for weapons' manufacturing and as decorative items. It was only 3500 years ago in Egypt as the manufacturing of the glass began. The technology has been refined over the years. For example Murano in Italy became famous for their skilled glass craftsmen already during the 14th century. For a long time glass production was only for those inaugurated, but because of the industrialization at the end of the 19th century glass became more available. Today you can buy glass slices in a variety of colors and have as a starting point for creating your own items.

Here I can offer items made in traditional copper foil technique, that was developed by Tiffany. I also have fused glass items, and finally a combination of both techniques. 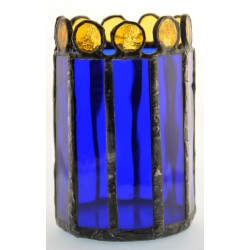 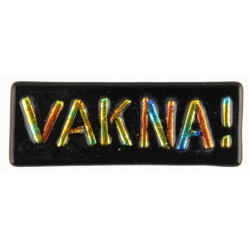 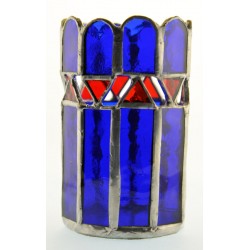 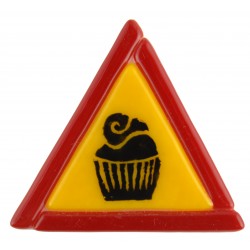 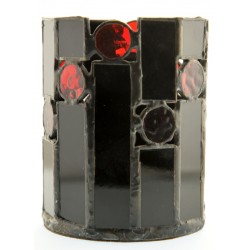 Lantern Eyes in the night 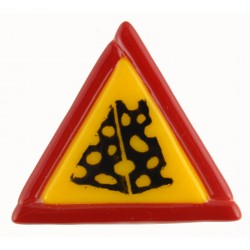 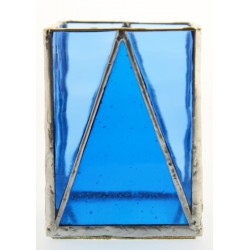 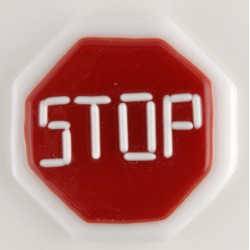 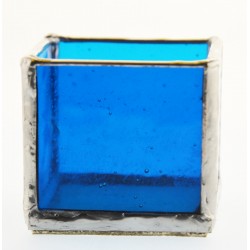 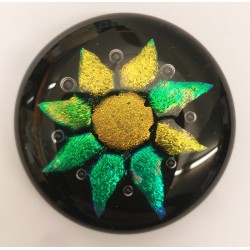 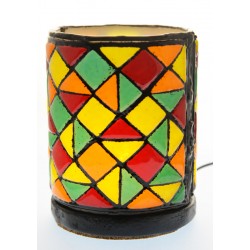 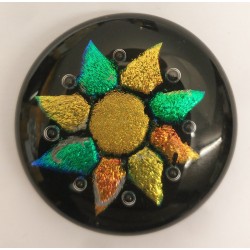